Painting of the Home 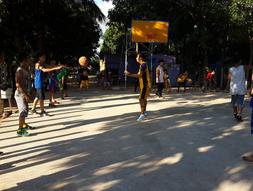 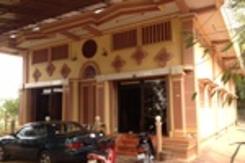 Sokheng is 12 yr old female, from Takeo province. Father passed and mother abandoned her. Since birth she was living with her aged grandmother who isn't able to raise her anymore. 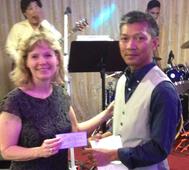 In Os Mach, Odar Meanchey Province (3 hrs northwest of Siem Reap) there were 3 orphans who lived with their grandmother. Both parents are deceased and grandmother's health is failing so she cannot support her grandchildren any longer. There was a meeting with the village chief and commune chief and police to make sure everything was on the up and up. We now will have have a total of 43 children from 6 different provinces (Siem Reap, Battambang, Kandal, Takeo, Preah Vihear, and Odar Meanchey) atHannah's Hope Children's Home. Glory to God!

1st surgery of several, was Nov 25th.
After several weeks of recovery in Vietnam hospital, Sophean has returned to Seim Reap and is doing well. Thank you for the prayers. He will have an additional surgery Nov 2016 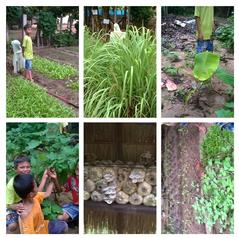 Sokleng, a 7 yr old male, from Kandal Province. His mother passed away recently and his father abandoned him to live with his aunt who is a beggar. 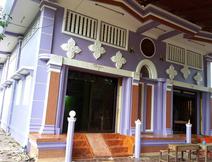 New Additions to our Family

and time to show appreciation to a few special people

a time to share
the value and importance of
Hannahs Hope 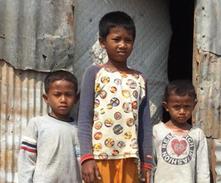